Centrally located for excursions in the surrounding area

The budget-friendly H2 Hotel Saarbrücken is located in a building complex arout 250 metres south-east of the main railway station. From here, our hotel is just a five minute walk away. At the same time, the station offers convenient connections to local and long-distance public transport, so you can quickly reach destinations in Saarbrücken and the surrounding area. If you are coming by car, you are welcome to use our underground car park for parking during your stay. Directly opposite the hotel is the Europa-Galerie, a retail centre that offers plenty of attractive shopping facilities.

Places of interest near the H2 Hotel Saarbrücken 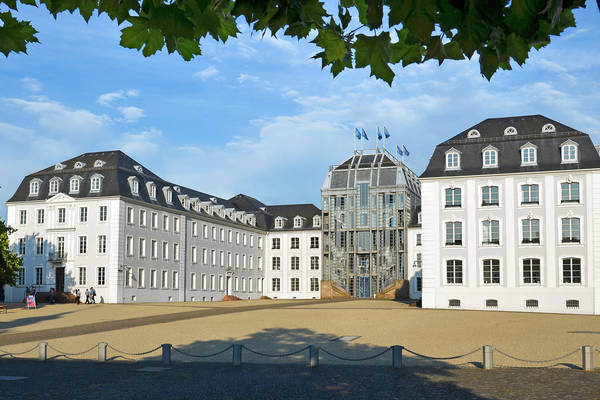 A must for city travellers in Saarbrücken is Saarbrücken Castle. Built in the 18th century by master builder Friedrich Joachim Stengel as a baroque residence, it has been damaged and remodelled several times. Finally, in 1989, it was extensively renovated. In addition, a modern central building by the architect Gottfried Böhm was added to the palace. The entrance to the underground Saarbrücken Castle complex from the Middle Ages and the casemates is located in the adjacent Historisches Museum Saar. You can also enjoy a detailed tour of the history of the Saar region here. From H2 Hotel Saarbrücken it is about a quarter of an hour's walk to the Schlossplatz. 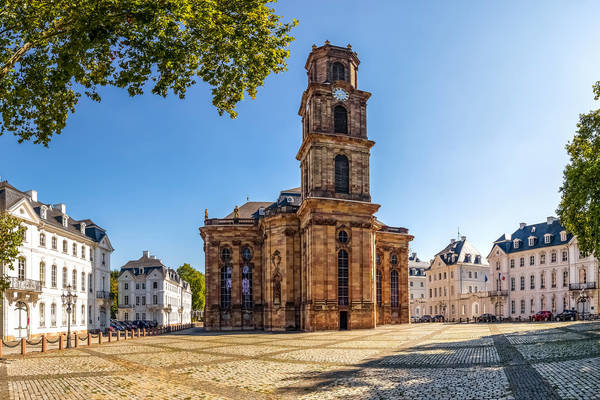 Saarbrücken's Ludwigskirche is considered one of the most stylistically pure Protestant Baroque churches in Germany, along with Dresden's Frauenkirche and Hamburg's Michel. The entire Ludwigsplatz and its surrounding buildings were designed by master builder Stengel as a baroque ensemble. The church and the palace were destroyed during the Second World War, but later rebuilt true to the original structures. A unique feature of the interior design is the widthwise arrangement of the building - it is also referred to as a "transverse church". The altar, pulpit and organ are also characteristic: these elements are arranged one above the other. It takes around ten to fifteen minutes to walk to the Ludwigskirche from H2 Hotel Saarbrücken. 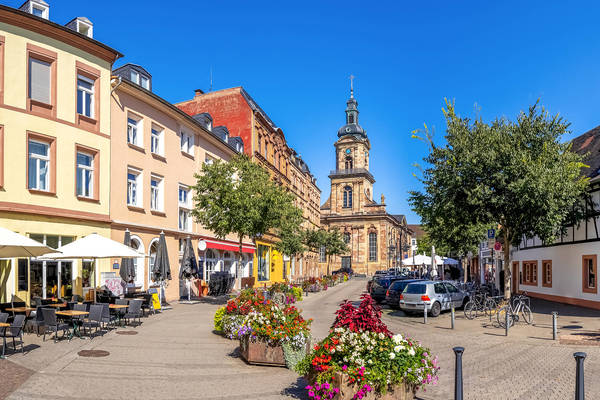 St. Johann was one of the three towns that merged together in 1909 to form today's Saarbrücken. Surrounded by pretty little streets with many shops, pubs and restaurants, the St. Johanner market is the real centre of the state capital. The elongated market with its partly renovated, partly rebuilt baroque architecture is a popular meeting place. It is worth taking a stroll along Fröschengasse, which runs in a wide arc around the square. The restored craftsmen's and workers' houses follow the course of the former city wall and entice visitors with their idyllic courtyards. It takes around ten minutes to walk to the St. Johanner market from H2 Hotel Saarbrücken. 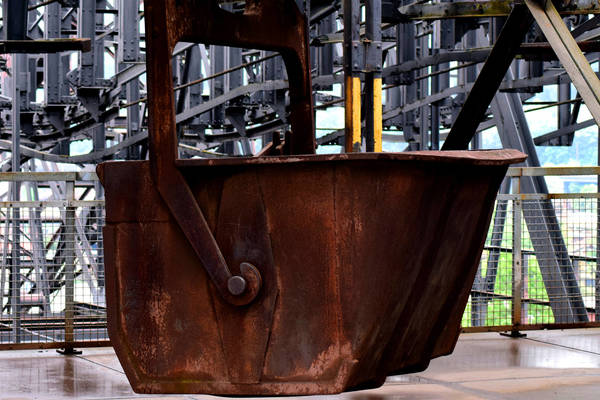 The ironworks in Völklingen, about twelve kilometres away, can be reached from H2 Hotel Saarbrücken in fifteen minutes by car or train. The site is the world's only ironworks dating back to the heyday of the iron and steel industry to have been preserved in its original state. A 5km-long trail leads through the site, which was shut down in 1986 and designated a UNESCO World Heritage Site in 1994. With its huge machines in the blower hall, its inclined lift, and six blast furnaces, the Völklingen Ironworks is considered an impressive testimony to the art of engineering and industrial culture from the early 20th century. 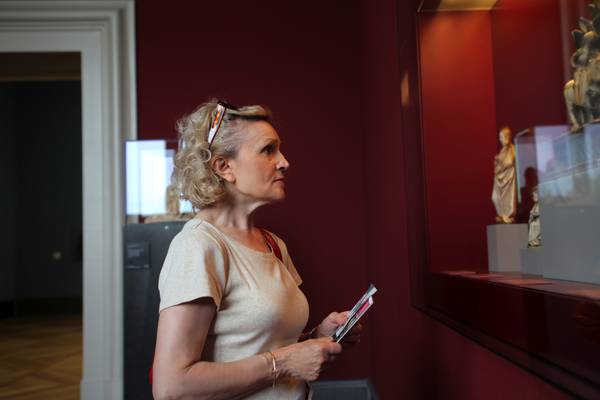 The Saarland Museum and the Modern Gallery

The Saarland Museum of the Saarland Cultural Heritage Foundation is spread over three locations. These are the Museum in the Schlosskirche, which is dedicated to ecclesiastical art, the Old Collection in the Kreisständehaus, which mainly comprises Dutch and regional art from the 16th to 19th centuries, and the Modern Gallery, which holds artworks from the 19th century to the present day. In addition to a graphic collection and numerous photographs, you can admire renowned works by artistic groups such as the "Brücke" and "Der Blaue Reiter" as well as Max Liebermann, Lovis Corinth, Max Slevogt, Ernst Ludwig Kirchner and many more. You can reach the Modern Gallery from H2 Hotel Saarbrücken in fifteen minutes on foot or by tram.