Staying at a location that is right in tune

Our H4 Hotel Berlin Alexanderplatz is situated right at the beating heart of the German capital in a location steeped in history that was once divided by the vast Berlin Wall. In the immediate vicinity are the 368-metre-tall TV tower and the ultra-modern Alexa shopping centre with its enormous model railway, gastronomic facilities and world-famous fashion shops. Berlin Tegel airport is approximately eleven kilometres away. You can reach the Bahnhof Zoo railway station with its various connections to the surrounding towns and cities in approximately 16 minutes with the S-Bahn (city and suburban railway). Berlin Schönefeld airport is just under 29 minutes’ drive away.

With public transport such as the bus, S-Bahn (city and suburban railway) and U-Bahn (underground railway), you can conveniently reach Berlin’s main attractions, such as the Reichstag building, the Brandenburg Gate or the Victory Column on the Straße des 17. Juni. On the “Unter den Linden” boulevard, you will meet world-famous figures, such as Katy Perry, Cristiano Ronaldo or Nelson Mandela, in the Madame Tussauds waxwork museum.

Berlin’s liveliest street delights with its unusual street performers, cosy cafés and large selection of restaurants. Less than 20 minutes’ walk from our hotel is Museum Island, a UNESCO World Heritage site. Here you can see monuments such as the time-honoured Berlin Cathedral, which is the largest church in Berlin, the Monbijou Bridge over the River Spree, the “Alte Nationalgalerie” art gallery by Friedrich August Stüler, the Neues Museum and the Pergamon Museum with its monumental altar.

If you are bringing children along, you might like to visit the Berlin Zoo, which is Germany’s oldest zoo, the Wild West town of El Dorado in Templin, the Scharmützelbob summer toboggan run located 70 km away or the AquaDom & Sea Life aquarium with over 5000 unusual inhabitants from the vast seas of our continent.

More than any other building, the Brandenburg Gate symbolises German reunification after the fall of the Berlin Wall and the country’s eruption into a modern Europe. The classical triumphal arch, upon which Victoria the goddess of victory steers her quadriga, was built at the end of the 18th century, and is the only remaining city gate in Berlin. New Year’s Eve is an especially good time to visit the Brandenburg Gate, when the new year is welcomed in on Parisier Platz with music and fireworks.

If you set your sights high, then the Fernsehturm is the place for you. Measuring 368 metres, it is the tallest structure in Germany and the highest publicly accessible building in Europe. The tower on Alexanderplatz was inaugurated in 1969, and at the time was a symbol of progress for the socialist GDR. Today, it is the highlight of the Berlin skyline, and attracts over a million visitors every year. Enjoy the spectacular views from the visitors’ platform or the “Sphere” revolving restaurant above.

Places of interest near the H4 Hotel Berlin 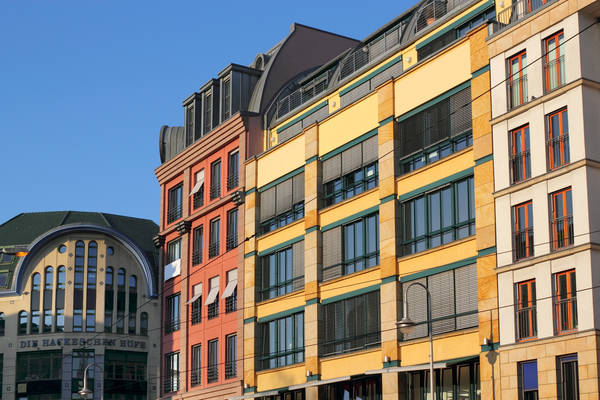 Located between Alexanderplatz and the main train station are the Hackesche Höfe, a collection of picturesque buildings and dreamy courtyards that you would hardly expect to find in central Berlin.

The beautifully restored buildings now house a variety of businesses, shops, and cultural institutions, and some are even residential. This charming patchwork has become a fashionable meeting place, providing the perfect starting point for night owls as well as shoppers who prefer to avoid the mainstream.

The new Friedrichstadt-Palast opened its doors in 1984 and presents an ever-changing programme of world-renowned shows. It is not just artists who hold events here, but also politicians and dignitaries.

The Friedrichstadt-Palast has almost 2000 seats and is Europe’s largest revue theatre. The shows here are not run-of-the-mill musicals or plays, but revue performances with acrobatic and balletic elements. Although these days they come in modern guise complete with up-to-date-technology, they still have a hint of the Golden Twenties about them. 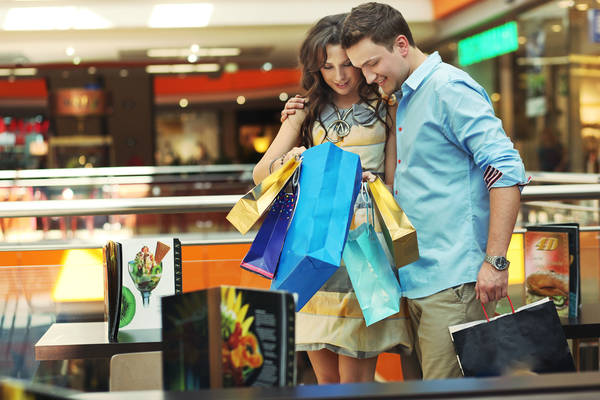 The Alexa shopping centre is located right on Alexanderplatz, standing out thanks to its red facade.

Inside the Alexa are five floors of everything your heart desires. Six days a week, around 180 shops offer everything from fashion and technology to lifestyle goods and accessories, and naturally your physical well-being is also taken care of. It is not just the size of the Alexa that makes an impression, but also its diversity. Here, no wish remains unfulfilled. 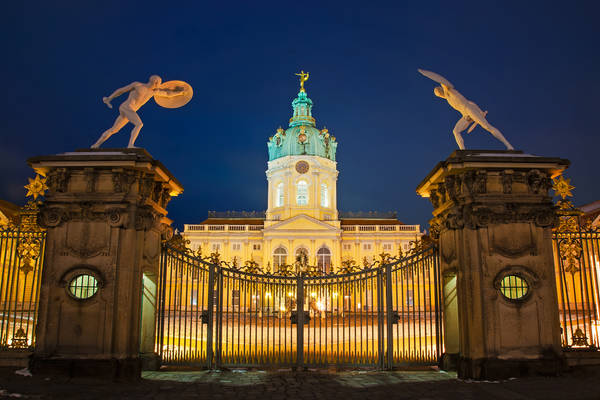 Royal pomp and imperial splendour await visitors to Charlottenburg Palace, located in the heart of Berlin. The palace owes its name to the first Queen of Prussia, Sophie Charlotte, who ordered its construction at the end of the 17th century.

Later monarchs, such as Frederick the Great, further expanded and rebuilt the palace complex, with every inhabitant leaving their own personal stamp. Today, you can also admire various valuable works of art and the Hohenzollern crown jewels. 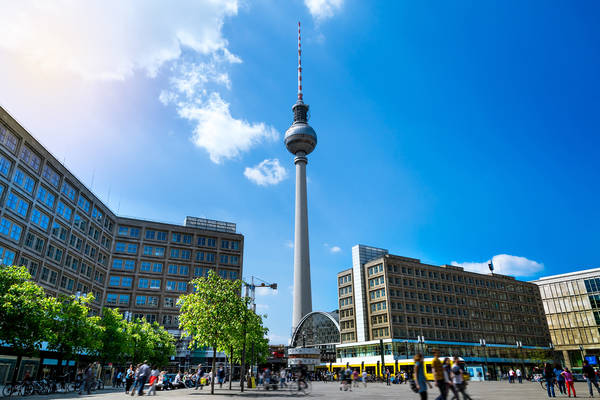 Not only is Alexanderplatz Berlin’s most famous square, it is also the largest. It was named after the Russian Tsar Alexander’s visit to the city, and is known by locals simply as “Alex”. The square was once a major transport junction next to the Wall. Today, it is closed to traffic and invites visitors to stroll past the various shops now found here. Also, make sure to take a look at the extraordinary World Clock. And if you’re not afraid of heights, head up the Fernsehturm (TV tower) for views of Berlin from above. 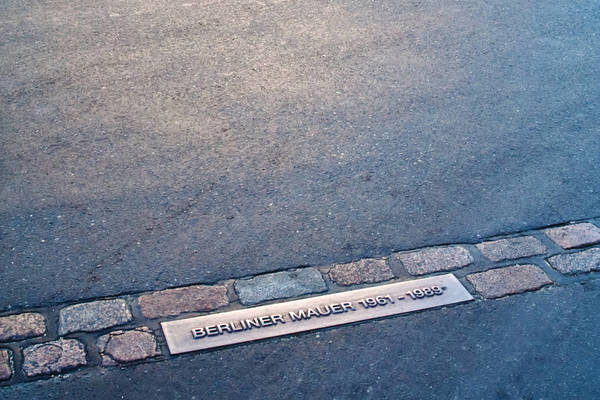 It sounds like an art museum, but the East Side Gallery is more than just a museum, and quite unlike any other gallery.

Stretching over 1,316 metres, it is now the longest remaining continuous piece of the Berlin Wall. When the Wall fell in 1990, more than one hundred artists set out to transform this part of it into a work of art and a memorial piece. Here in the open air, you can see an artistic take on issues surrounding the fall of the Wall and German reunification.