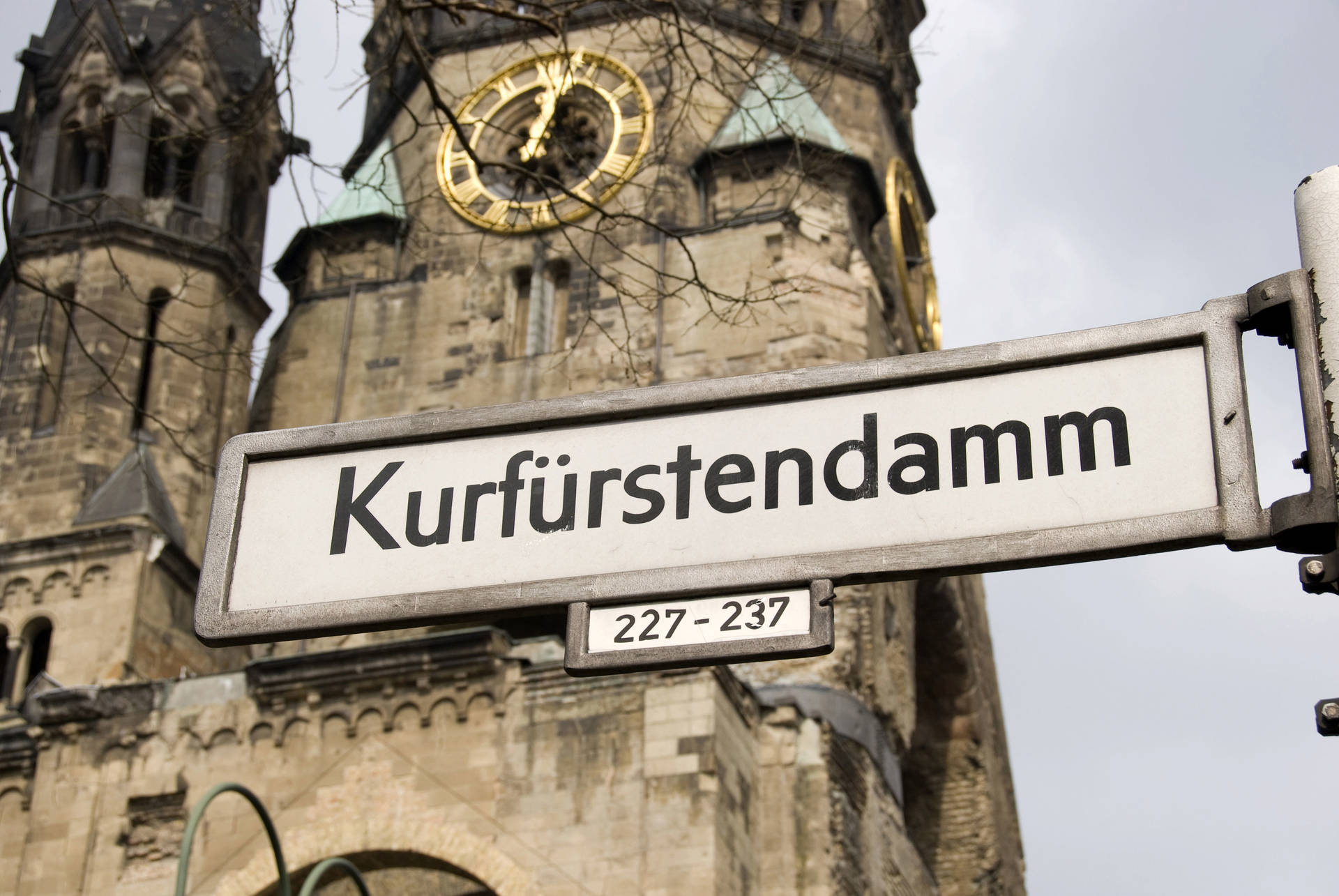 Hyperion Hotel Berlin in the western heart of the city

During their stay at the Hyperion Hotel Berlin, guests are recommended to leave their car in the hotel’s car park and to use the excellent public transport links to explore the city.

The Zoologischer Garten train station is just a few minutes’ walk away, and is served by both regional trains and S-Bahns. From here, there are public transport links to all parts of the city. The exhibition centre and the airport are also served by this station. Outside the train station, there is a bus station. U-Bahns stop at the Zoologischer Garten and Kurfürstendamm stops.

The Eastern and Western centres of Berlin are linked by bus as well as by train. Buses drive past Berlin’s most famous sights. The Kurfürstendamm is one of Berlin’s more important shopping streets. This is especially true of the section between the Memorial Church and the junction with Joachimsthaler Straße. The traffic tower at this junction has not been used since 1962, but it remains as one of the few testimonies to the transport policy of the time.

The remainder of the Kurfürstendamm, known by locals and most visitors simply as the Ku'damm, is peppered with cafes, cinemas and theatres.

Take advantage of exclusive services, as well as the best offers and most favourable prices when booking accommodation in our Hyperion, H4, H2, H+, H.omes and H.ostels at www.h-hotels.com.