Embark on a sightseeing tour from the hotel

From the Hyperion Hotel Berlin, you can reach the world-famous KaDeWe department store and the Kurfürstendamm avenue on foot. Its central location in the city district of Charlottenburg-Wilmersdorf and optimal transport connections to the bus and U-Bahn (underground railway) networks make the hotel an ideal base for exploring the city. Thanks to the excellent transport connections, you can visit many of the most famous sightseeing attractions after travelling a short distance. Visit the Brandenburg Gate, the recently established government quarter near the Reichstag and the modern Potsdamer Platz square.

The Olympic stadium in Berlin’s Olympic Park looks back on a chequered history. Built by the Nazis for the 1936 Olympic Games, it has undergone extensive renovation in recent years.

The giant covered stadium offers space for 74,244 sports fans or culture vultures to cheer on the players of Hertha BSC or experience famous artists performing live. During a tour of the Olympic Stadium, discover a mix of architectural and German sporting history. The blue tartan track, designed in Hertha BSC’s club colours, is particularly eye-catching.

» To the Olympic stadium

Enjoy the nightlife on the Ku'damm (as the Kurfürstendamm is nicknamed) with its restaurants, cinemas and bars. Take a stroll through the Europa Center with its giant water clock and party in the clubs in the Europa Center basement until the early hours.

You can reach the hotel on foot from the Europa Center. The next day, you might follow up with a shopping trip on the Ku'damm.

Perhaps one of Berlin’s most famous landmarks is a ruined building in the heart of the city. The Kaiser Wilhelm Memorial Church was razed almost to the ground by bombing raids in 1943. All that remains is part of the tower, which formerly measured 113 m. The Senate decided against restoring the building, instead leaving it as a memorial warning against war and destruction.

Inside the remaining part of the tower are numerous murals and mosaics which allow visitors to re-imagine the once-magnificent decoration of the Kaiser Wilhelm Memorial Church. The adjacent modern memorial church, with its hexagonal bell tower, was built in 1961.

» To the Memorial Church

Discover Potsdam on a day trip

From Bahnhof Zoo railway station, you can reach Potsdam, the capital of Brandenburg, within half an hour by taking S-Bahn line 7 or the Regionalbahn local train. When you leave the main railway station, you will catch sight of the newly constructed City Palace with the Fortuna Gate and the Church of St. Nicholas. Visit Park Sanssouci with its Chinese Tea House and Botanical Gardens. If the weather is nice, you could return to Berlin on a pleasure boat operated by the Weisse Flotte Potsdam boat company.

Places of interest near the HYPERION Hotel Berlin 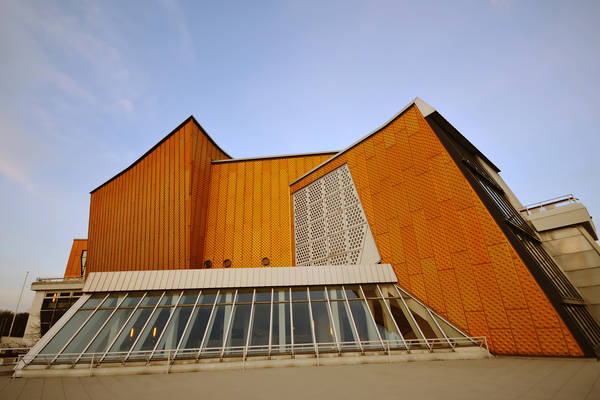 In the Berlin Philharmonie, music and architecture go hand-in-hand. It is not only the world’s most famous musicians who enter here - the building’s construction is also a treat for lovers of modern architecture. The building has formed part of Berlin’s Kulturforum since 1963.

The arrangement of audience seating surrounding a central stage is considered pioneering in modern concert hall construction. Apart from enjoying performances and rehearsals, visitors can join guided tours through the vast halls and extensive collection of musical instruments. 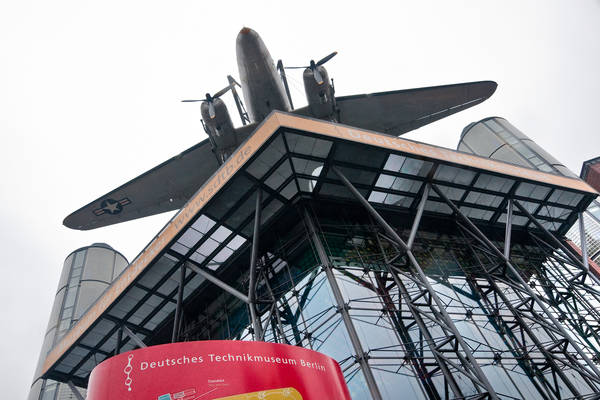 Even from a distance, the German Museum of Technology in Berlin is a spectacular sight: a “candy bomber” appears to fly above the building, welcoming visitors inside. Over more than 25,000 square metres, over 100 collections on various technical issues are displayed. 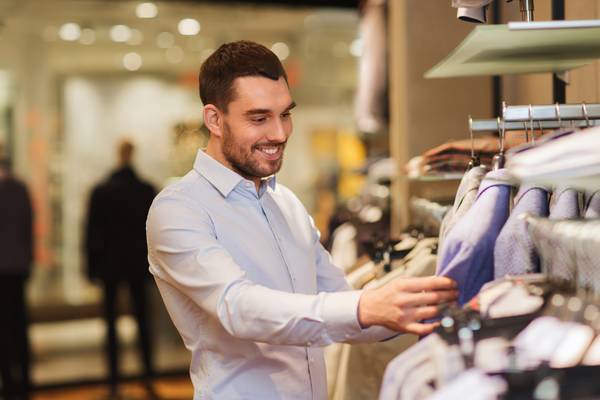 There is hardly a more famous department store that the “Kaufhaus des Westens” in Berlin, lovingly known as the KaDeWe. The department store was founded in Tauentzienstraße in 1907, where to this day it attracts customers from around the world with its wide range of goods of all kinds.

Spread over eight floors and a total of 60,000 square metres, customers will find whatever their heart desires - from cutting edge fashion and luxury jewellery to the finest delicacies from around the world. The gourmet food hall offers you the chance to try a range of exotic delicacies for yourself. 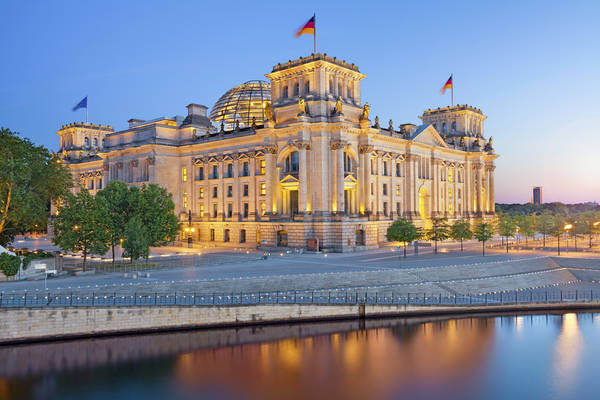 The Reichstag as the seat of the Federal Government

The Reichstag is the everyday abbreviation for the “Reichstag Building”, where the German Bundestag has convened since 1994. It was built between 1884 and 1894. The dome, today one of Berlin’s most famous landmarks, was only built during the renovation after German reunification.

For security reasons, you must book in advance to go on a guided tour of the Reichstag. You also need to book to visit the dome, although if there is space you can do this up to two hours before the tour. 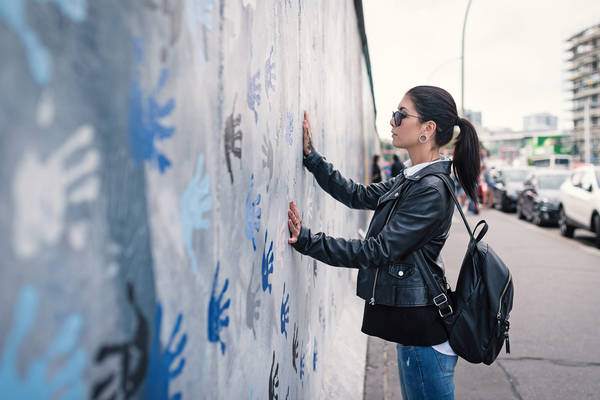 In the heart of Berlin lies the main memorial that recalls the once divided Germany. Along a 1,400 metre section of the former Berlin Wall, exhibits and exhibitions give an impression of the era of the Wall.

Bernauer Straße, the location of the memorial, played a particularly important role at the time the city was divided. The heart of the memorial is the last remaining piece of the Berlin Wall. The foundations of a former residential building, which formed the border until 1980, make recent German history truly palpable. 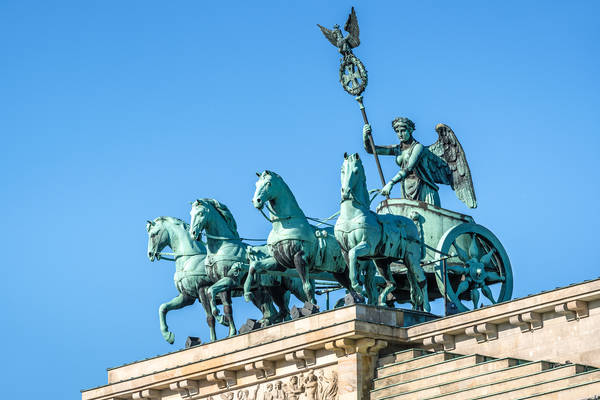 There is hardly a monument in Berlin that has become more of an iconic German symbol than the Brandenburg Gate. Built from 1788 to 1791 at the behest of King Friedrich Wilhelm II, the gate is not just one of the most important attractions in Berlin, but throughout the whole of Germany.

The six columns supporting the 26 metre high sandstone building and its five arches are somewhat reminiscent of the Acropolis in Athens. Perched on top of the gate is a quadriga dating from 1793, from which the Greek goddess of victory, Nike, is driving four horses.